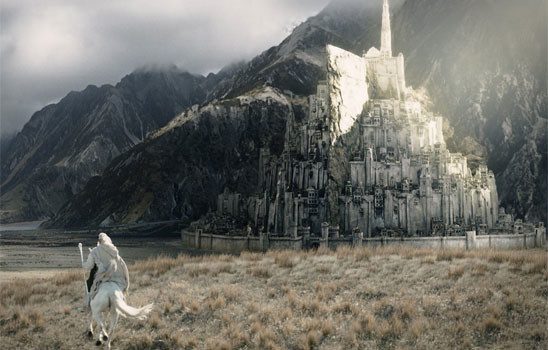 Have you ever become so passionate about your favorite story that you wanted to create your own version? Copying great works can help you learn from them and introduce you to an established fanbase. However, modeling your story off of a famous piece comes with some pitfalls. Here’re five tips for avoiding common mistakes and making your version a success. 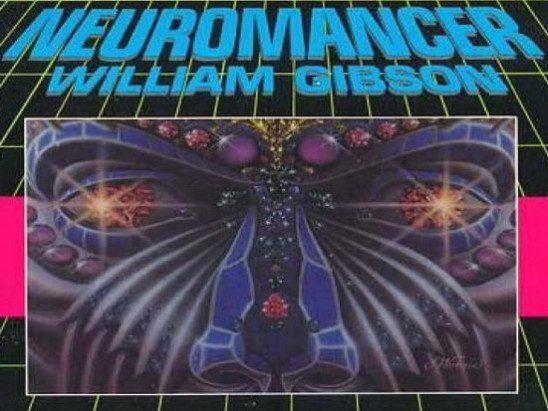 Neuromancer had strong theming and atmosphere.

If you want your copy to be successful, it must have the gem that made your model work popular. This varies from work to work, so it may take some sleuthing to figure out what it is. But I’ll give you a hint: it’s not in the specifics. It’s not specific characters in a specific place or even a specific genre. Instead, what you’re looking for is closer to:

Fifty Shades of Grey has successfully emulated Twilight, even though the writing is terrible and all the supernatural components were removed. It isn’t the vampires that made Twilight a success; unfortunately, it’s the focus on an intense and abusive relationship. Both works have a love interest that far outmatches the humble protagonist, and both works emphasize that their relationship is dangerous to the main character.

To discover what makes a work popular, look at online discussions and reviews. Take notes not only on why people say they liked it, but also on what parts they think are worth talking about, who is doing all the talking, and how it made them feel. Then look for ways to give those people the same spark.

2. Study the Skills You Need 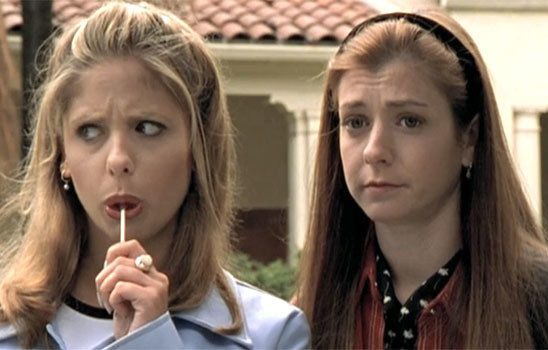 Most of the storytellers behind classic works are exceptionally skilled at one or two aspects of the craft. That includes both the obvious aspects of the work, such as the plot, and the ones that go unnoticed. Tolkien is well known for his thorough worldbuilding, but he’s also a master of wordcraft. He needed that skill to write prose that would invoke mystery and wonder.

Before you start, it’s worth asking what skills are needed to create another Buffy the Vampire Slayer or Star Wars. Then you need to be honest about whether you have those skills and, if you don’t, whether you think you can acquire them and still finish your project in decent time.

Without the skills the original storyteller relied on, your attempts to emulate the work are unlikely to succeed. For instance, Buffy is popular because of the fresh characters and their funny interactions. If you can’t create memorable characters and amazing dialogue, you’ll have a lot of trouble creating another Buffy.

Often, doing the dialogue or worldbuilding justice is a factor of time. You may not be a master of dialogue, but if you can invest a lot of time reviewing character lines from the model work and repeatedly polishing your own, that might be enough. Otherwise, consider emulating a different work, one where the storyteller’s strengths are a better match for your own. You may not be able to create another Buffy, but perhaps you could create another Lord of the Rings. 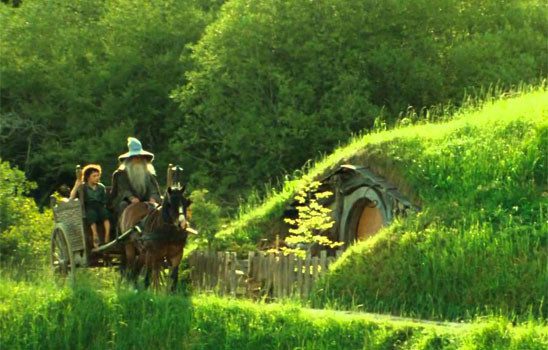 After fans finish a story, it’s usually the ending that sticks in their minds. This portion is not only what they read most recently but also the most intense, epic, and memorable. So it’s no surprise that when storytellers try to copy another work, what they are most likely to copy is the end.

But this ignores all the groundwork that went into making the end amazing. Endings aren’t an island; they are the culmination of the entire story. When Luke redeems Vader at the end of Return of the Jedi, it’s memorable because viewers have heard for three movies about Luke’s quest to become a full-fledged Jedi, his temptation to turn to the dark side, and the threat Vader poses.

The magical elements from Lord of the Rings feel wondrous because readers have heard about ordinary things at length. Tolkien opens his epic tale not with the elves but with the more mundane hobbits. The event making waves at the start is just a big party, and Gandalf is presented as some guy who does the fireworks. This slow start, while boring to many, gives readers a baseline of normality against which they can compare the strange and magical. Few of Tolkien’s countless imitators have used that much restraint.

Don’t jump into an epic finish at the start of your story. Give yourself room to grow and time to establish pieces you’ll need later. Study how your model work opens and how it foreshadows the more intense scenes that come after. 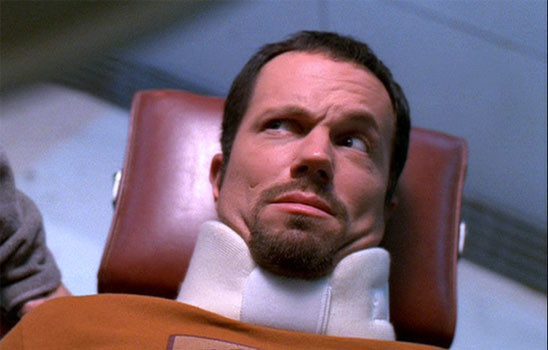 When storytellers create stories from scratch, elements often build off of one another. Through an evolving process of development and revisions, stories usually become more fleshed out as they’re worked on. This process adds more subtly and richness.

Unfortunately, when many storytellers copy another work, most of that can be lost. Elements from the original are often applied whether or not they fit the new work, creating inconsistent characters and shallow settings. An emulator’s understanding of the model work will never be as complex as the original storyteller’s, so imitating the original often results in caricatures. The vivid details, interesting contradictions, and deep backstory are all gone.

For instance, the show Dark Matter attempted to emulate Firefly, but it hasn’t gained the cult following of the original show. This is partly because the show runners are trying to copy specific characters like Zoey, Jayne, and River, but also because their copies don’t have the complexity of the originals. Jayne is tough and masculine but also bumbling and even fearful. Marcus, the new Jayne on Dark Matter, has all his ruthless mercenary traits without any of his relatable or amusing flaws.

Start your story with elements you feel represent the model story well, and then let the rest of your work build off of that. Ask yourself how the characters and setting in your story ended up like they are; “it was in the original” is not a sufficient answer. Once you have defined your own justification for your world and the events in it, allow yourself to deviate from the model work whenever it fits your story. 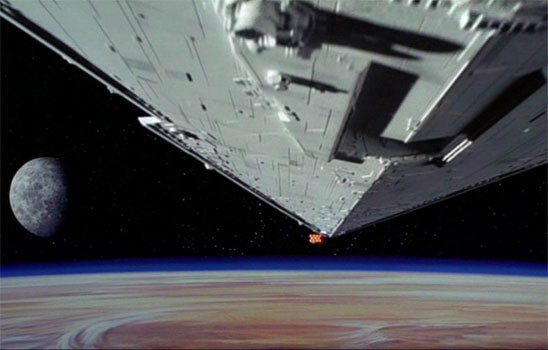 Many influential works became famous because they innovated in some way. Lord of the Rings introduced new races; Buffy the Vampire Slayer spread a new character archetype; Star Wars came with new special effects; Neuromancer stood apart with a strong theme. But unfortunately, an innovation will only impress once. Any popular innovation from your model work has been so thoroughly spread that if the novelty isn’t gone already, it soon will be. While copying these innovations has allowed many writers to attract fans from the original, such imitations rarely make waves on their own.

For instance, take the camera work in the first Matrix. If you went to the theaters to see the Matrix when it first came out, the slow motion and rotating perspective was entrancing. But if a new movie came out doing exactly the same style, it wouldn’t make a mark. Any filmmaker wishing to recreate the Matrix would need to invent a fresh style of filming fight scenes.

That’s why you should add your own flair, even when imitating a classic. You may be using the same themes and a similar plot to your model work, but you can still make it feel fresh with a new aesthetic or an unusual character. Maybe all the buildings, furniture, and machinery in your world are composed of plants that are still growing, and your hero is an aged grandmother who must protect her family line. If you do it well, you won’t really be deviating from the original, you’ll be rekindling the novelty it’s lost over the years.

Great storytellers copy the spirit of classic works, not the details. If you succeed in that, most people won’t catch on that it’s an imitation. Then you can keep all the credit for yourself.