Five Ways You Should Never End Your Story 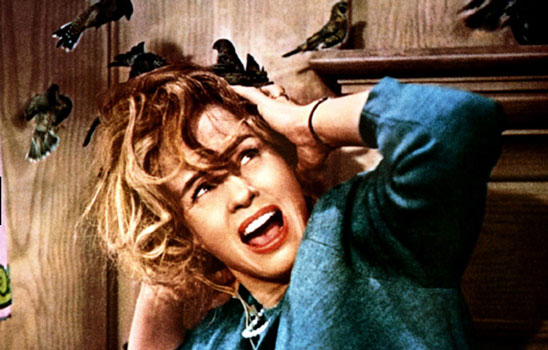 The Birds: Sorry, by "ending" I thought you meant you wanted a "middle."

A lot of storytellers struggle to find the perfect ending. If you’re one of them, rest assured that even if the world ends, you can satisfy your audience. Just don’t use any of the endings listed here. 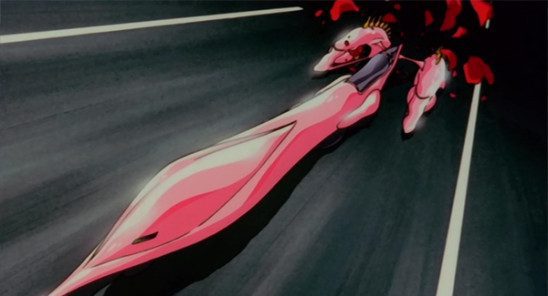 Revolutionary Girl Utena: She turns into a car. It’s metaphorical, it means… ???

Sometimes the audience watches the ending unfold – but has no idea what is going on. Or the audience thinks they know the storyteller’s intention, but it doesn’t make any sense. As a result, they never feel the story is resolved.

Avoid complex explanations at the end of your story. Everything should click into place with the revelation of a few, simple facts. To make sure it steers clear of confusion, get help from a beta reader. This person should be an outsider with no previous knowledge of your story or world. 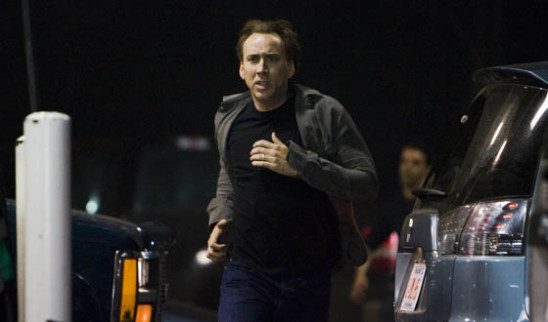 Knowing: Nicolas Cage knows when everyone is going to die, but it doesn’t matter — there isn’t any way to prevent it. Luckily, aliens come to save his kids of their own accord, because he’s pretty useless.

There are few things so unsatisfying as a main character watching helplessly as the ending unfolds. Your unremarkable NPC shouldn’t deal the final blow to the villain, and your protagonist shouldn’t just hold a powerful weapon that does all the smiting itself.

Whatever your ending is, your protagonists need to be instrumental in creating it. The audience needs to see them struggle with the problem, and then solve it themselves. If the apocalypse is avoided, it should be because of their actions. If it isn’t, it should be because of their mistakes. If your main characters perish, make it their choice. You can do this with an intentional sacrifice, or simply by presenting the option to turn back. 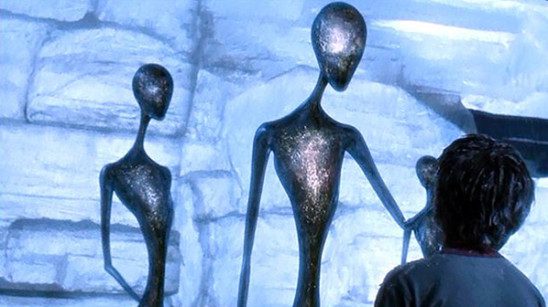 A.I. Artificial Intelligence: David seeks to reunite with his mother. He fails. Then two thousand years pass and robot-aliens find him and reunite them.

While tough challenges are great for stories, occasionally writers create problems so big they can’t think of a legitimate way to solve them. That’s when Deus ex Machina steps in, making everything better with a hand wave. The protagonist is revealed to have an amazing skill or incredible technology, without any previous hint it existed. Other times, the story and the world it’s in take a strange turn into unknown territory right as the ending appears.

You have everything before the ending to establish your world, the bounds of the problem, and the capabilities of your characters. If your protagonist can’t do anything but bend a clothes hanger, and the big bad in your world is a malicious ghost, then there better be a way to defeat that ghost with a bent clothes hanger. The sooner you hint at that weakness, the better. Similarly, if the world isn’t what it seems, your audience should feel something’s off before you make your reveal. 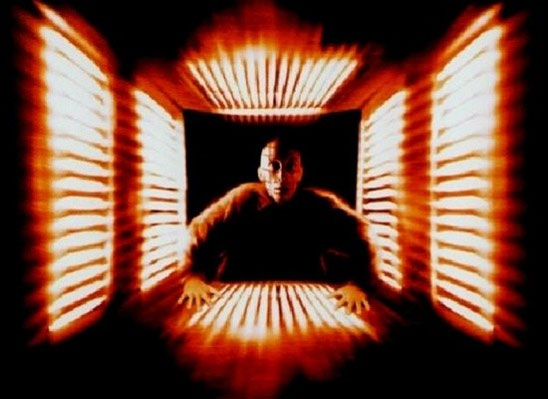 Cube: People die, credits roll. What happens to the Cube? Why was it created in the first place? No idea.

Your story doesn’t end with the death blow. It ends after you’ve shown your audience the consequences of that last strike. How does the world change? What happens to all the characters? If rocks fall and everyone dies prematurely, all the questions that were brought up during the story are left unanswered.

Every character that wanders off on a mysterious mission needs to appear for the resolution, even if just in spirit. Every book of symbols needs to be decoded, and the father of every child must be revealed. This isn’t necessary at the end of every session, TV season, or book, but it must happen before the overarching story is finished.

Cliff hangers aren’t endings, they are an intermission in the story. That is, unless the sequel never materializes. Then the heroes struggle for eternity, caught between life and death.

Soon I Will Be Invincible: Great ending everybody! Now back to your starting positions.

Nothing says “that entire conflict was a waste of time” more than an ending that shows nothing has changed. If the world is exactly the same and the characters haven’t evolved, a similar conflict will break out soon.

The audience gets emotionally invested in watching the characters or their situation make progress. By the end, your main character should be different enough that if you put her in the starting scene, the story would have played out differently. Then even if the world is no different because of her struggle, she is forever changed by it. On the flip side, if the hero has all his painful memories erased, he should unknowingly live a different life than he would have had he played no role in previous events.

Do I Really Mean NEVER End a Story That Way?

Okay, it’s possible to make a strong ending that looks like one of these. But it shouldn’t be undertaken lightly. First, it’s critical to show you are breaking the rule intentionally. Be bold, not wishy-washy. Second, breaking it has to provide a payoff to the audience that outweighs their disappointment. In the famous story “The Lady, or the Tiger?” by Frank R. Stockton, the ending is left unresolved. Stockton spends the whole story setting up an emotional decision, and then outright asks his reader to make it. It is thought-provoking enough to make up for the frustration it causes.

If you’re new to storytelling, or you want to avoid a spectacular flop, it isn’t time to experiment. Shun endings that leave people with a bad aftertaste.