Seven Ways to Bring Characters Together 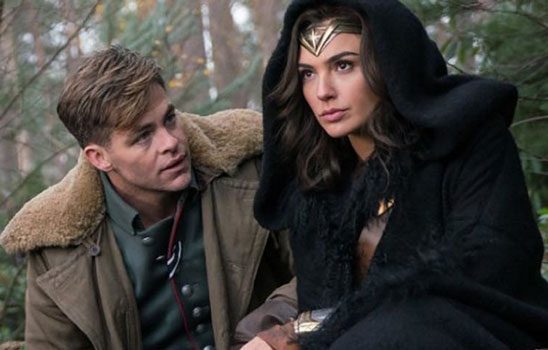 Diana and Steve team up to achieve common goals.

You have a character that’s made from oozing lava, and another that’s a rolling snowball. They’ll make a great lava-snow duo, but right now they won’t so much as say hi. Don’t worry, storytellers have many tried-and-true plot devices for bringing characters from different walks of life together. Start by looking through these seven.

1. Build an Alliance of Necessity 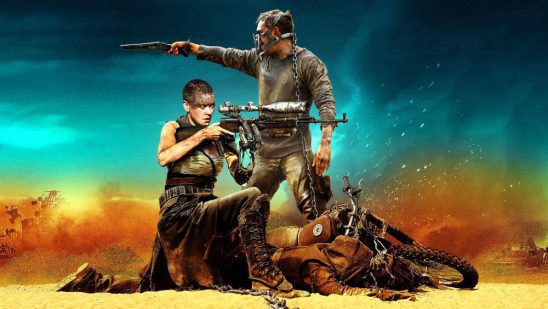 In Mad Max: Fury Road, Max is captured by the same tyrant that Furiosa wants to escape from. They’re not inclined to team up; they punch the lights out of each other when they first meet. But Max can’t get anywhere without Furiosa’s truck, and Furiosa needs another warrior on her side. They have to join forces.

To get an alliance going, give your lava character and your snowball character a common friend, enemy, or both. When the friend goes missing or the enemy strikes back, they’ll have every reason to team up. Motivating them to join forces will be easier if their skills are both essential and different. Lava can bust into the corporate fortress and knock out the security guards, but only after Snowball hacks into the security system and disables the alarms. 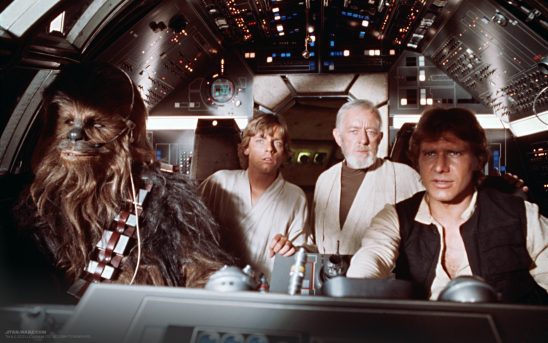 In Star Wars: A New Hope, Obi-Wan and Luke have to get off of Tatooine while evading the authorities. It’s a tall order, but luckily Chewy and Han are in need of some extra funds. Luke and Han dislike each initially, but liking each other is no requirement for business. When Luke needs Han’s assistance in rescuing Leia, he simply offers Han more money.

For this to work well, the characters shouldn’t be able to go elsewhere for their business deals. Maybe Snowball is the only person with the expertise that Lava needs or Lava is in a desperate hurry, giving them no time to find another mercenary. Snowball might also be in desperate circumstances, or they might need a favor that only someone in a powerful position like Lava can provide.

3. Have Them Butt Heads 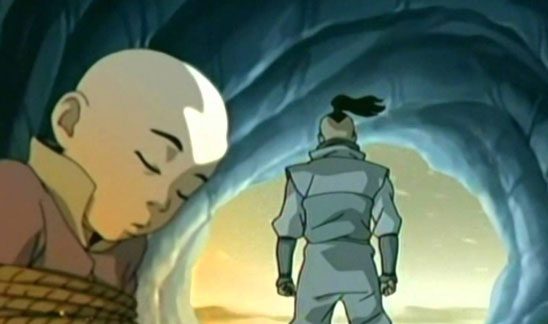 In Avatar: The Last Airbender, Zuko’s goal is to capture the Avatar, Aang. As a powerful bender with devoted allies, Aang isn’t an easy target, but Zuko is nothing if not persistent. His mission to capture the Avatar ensures that they interact with each other time and time again. Eventually, the friendly and compassionate behavior of Aang and his friends wins Zuko over.

Start your character conflict by giving Lava and Snowball mutually exclusive goals, ones that require them to struggle against each other in person. Motivation is important here – it’s best if their conflict isn’t personal. When Lava ends up in trouble, Snowball can feel sympathetic and help out, even though they don’t need to. Lava will feel grateful for the assistance, beginning the friendship in earnest.

4. Give One Character Leverage 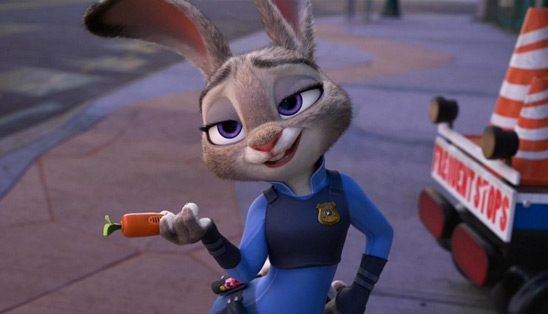 In Zootopia, Officer Judy Hopps needs Nick’s street smarts and knowledge of a missing person to solve her case. However, Nick isn’t inclined to assist her in her investigation. That’s okay, because Judy has evidence that he’s committed tax fraud. Judy promises to give an incriminating item back to him if he helps her, and he has few other choices. As they work together, Judy impresses Nick with her ability to get through tough situations. After that, he helps her because he wants to.

Depending on the context, using leverage can be fully malicious or merely mischievous. Maybe Lava is holding Snowball’s friend hostage, or maybe Lava was just in the right place in the right time and ended up with something Snowball needs. Even in more benign cases, using leverage will create an antagonistic working relationship between the characters. That can be great fun, but it’ll also take more work to get them on friendly terms.

5. Force One to Guard the Other 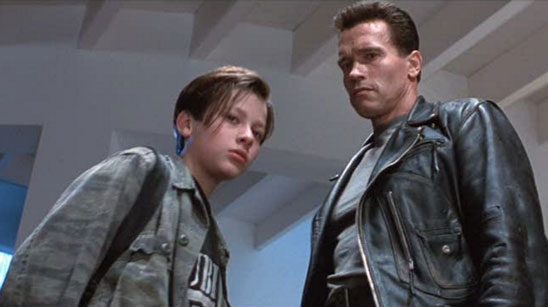 In Terminator 2: Judgement Day, a terminator T-800 was captured by the good guys, reprogrammed, and sent back in time to protect John Connor. John Connor is understandably freaked out by this mechanical menace at first, but then he discovers the T-800 has to follow his orders. The T-800 saves his life repeatedly, and they slowly bond.

This method makes it easy to drag both characters together kicking and screaming. Does Lava hate to be around Snowball? That’s just too bad, because now Lava is responsible for them. Maybe Lava’s boss assigns Lava to protect Snowball, or maybe Snowball is a captive and Lava has to keep them from escaping. For their part, Snowball either won’t have a choice in being guarded or would risk death by refusing it. Regardless of the particulars, Lava and Snowball are bound to spend hour after hour together, with little to do other than talk.

6. Make One Investigate the Other 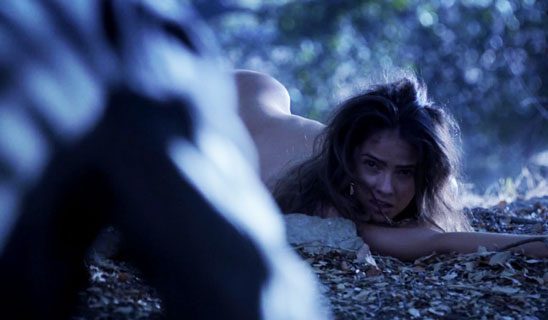 In season three of Teen Wolf, Scott and Stiles start investigating an unsolved case regarding a car crash and an unknown wild animal. Stiles’ dad is the sheriff, and if they don’t solve some of his supernatural cases, he could lose his job. While investigating they discover Malia, a werecoyote who transformed during the car crash and has been an animal ever since. Malia doesn’t want to have anything to do with Scott or Stiles, but there’s too much at stake for them to let it go.

To set up an investigation, start by giving Snowball important stakes in it. Maybe Snowball is a journalist trying to break into a tough industry, or maybe they want to recover an important item that was stolen from them. Then put Lava at the center of it. Lava could be the prime suspect or a witness who won’t tell anyone what they saw. Now Snowball has every reason to get closer to them.

7. Lead One to Shelter the Other 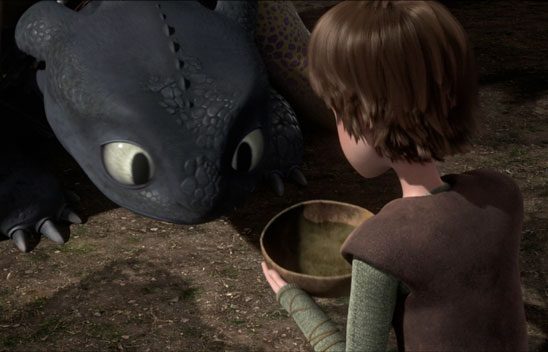 In How to Train Your Dragon, Hiccup is trained from childhood to fight dragons, but he doesn’t have the heart for it. After one of his devices sends Toothless the dragon falling from the sky, Hiccup can’t bring himself to finish the dragon off. Instead he feeds and cares for Toothless, helping him to regain his flight. They become an inseparable team.

This can be a great way to pull characters into the action. Maybe Snowball is hurt, and Lava happens to be there. Kind and compassionate, Lava takes Snowball in. But foes are hunting Snowball down, and soon Lava is a target. Having one character protect and nurture the other during a time of need will create a strong bond between the characters quickly.